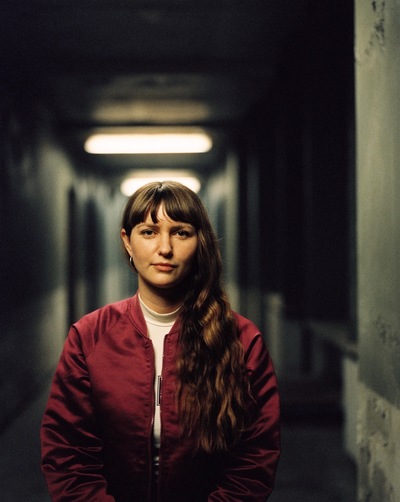 Photo: Marco Krüger
Anna Wübber was born in the infamous St. Pauli district of Hamburg city in 1982. Being the only child of a carpenter and a fortune teller, Anna developed a sense for the beauty of weirdness at an early age. Studying people and their outer appearances became her passion. Today, her love for the cinema and her artistic approach merge in her work as a costume designer. Inventing characters together with directors and actors and thereby creating the visual reality of a film, that is Anna's way to be part of a great narration that is waiting to be told. Anna's first feature film was TOTEM, the soul crushing debut of Jessica Krummacher which premiered at the Venice Film Festival in 2011. Her second feature film TORE TANZ, directed by Katrin Gebbe, celebrated its premiere at the Cannes Film Festival 2013 and was nominated for the Camera d'Or and the German Film Prize. Anna's projects include TSCHICK by Fatih Akin, BERLIN ALEXANDERPLATZ by Burhan Qurbani and the mystery series HAUSEN produced for SKY TV.
Anna is a professor of Costume Design in Film and New Media at the University of Applied Sciences in Hamburg. She is living between Hamburg and Athens.