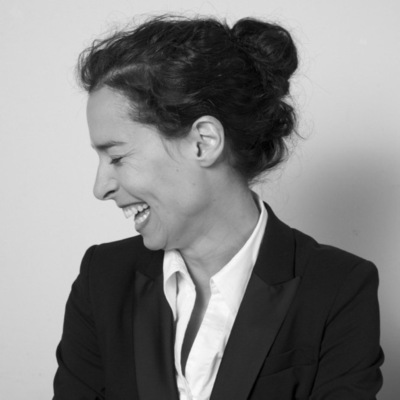 Photo: ULRICH HARTMANN PHOTOGRAPHY
Arabella Bartsch has many passions as a filmmaker. With a master’s degree in TV journalism she started working as a director for documentaries as well as commercials and music videos.

In 2020 she shot her first narrative piece- a comedy series called DEADLINES for zdfNeo, which was recognized very quickly as one of a kind in German television.
It also got nominated in a few categories for the Deutscher Fernsehpreis .

After that she directed the series DRUCK (season 7)- a coming of age drama series for FUNK in 2021. Her lead actor Eren M. Güvercin was nominated for Deutscher Schauspielerpreis 2022 in the category "Younger generation" for his performance in the series.

In 2021 Arabella also directed a documentary about Dunja Hayali HER STORY for Sky, which was nominated for Deutscher Kamerapreis in the category „documentation / docu-series".

In 2022 Arabella directed the first 4 episodes of the first season of LOVE ADDICTS, a comedy series for Amazon Prime airing in December 2022.

She is currently prepping a new series for the international market.