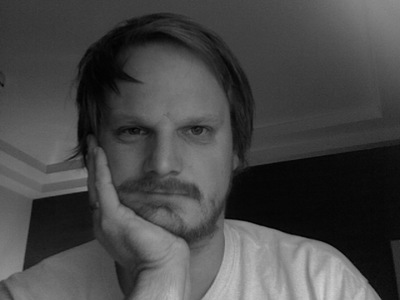 Tobias Datum was born and raised in Frankfurt, Germany. He studied cinematography at the SFOF in Berlin, and subsequently at the American Film Institute in Los Angeles.   Since then he has shot feature films, tv-series and commercials all over the world.
Many of his films have premiered at the most prestigious festivals such as Cannes, Berlin, Sundance, Toronto, Venice, Rotterdam, Moscow and have won awards along with the highest critical acclaims. In 2017 Tobias was nominated for a primetime Emmy for his work on MOZART IN THE JUNGLE.  He currently lives in Los Angeles and Frankfurt am Main.