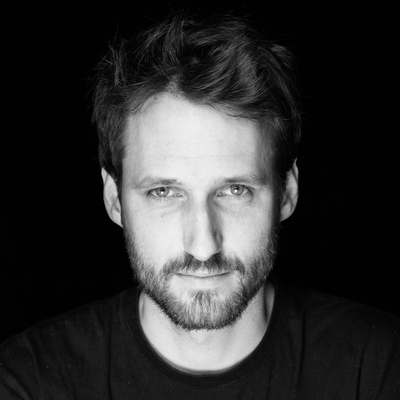 Photo: Arend Krause
David Wagner started working in the film industry in 2003.
He has earned a lot of experience on numerous filmsets he worked on.
He participated in a Summer program at NYU - Tisch School of the Arts in 2006 and earned a master’s degree in directing from Hamburg Media School in 2014-2016. His short films were presented at international short film festivals, such as the Max-Ophuels-Preis and the Tel Aviv Student Film Festival where he won several awards.
In 2019 David won the Script Talent Award at Munich Film Fest for his first script.
He is currently working on his debut film in an Austrian-German co production.
David lives in Vienna.