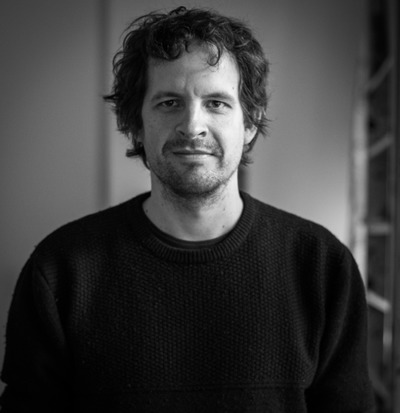 Juhani Zebra, born in Vienna with half Finnish roots, lives in Berlin and Vienna. He pursued a degree for Photography and Multimedia at Die Graphische in Vienna and spent one year at FilmArche, the Berlin Film School. During that time, he worked as a lighting technician and camera assistant. Since 2007, he freelanced as cameraman and created music videos, for many stars such as Cro, commercials, but also worked as second unit cameraman for feature films and documentaries.
His fictional debut was the comedy series GEMISCHTES DOPPEL (ORF).