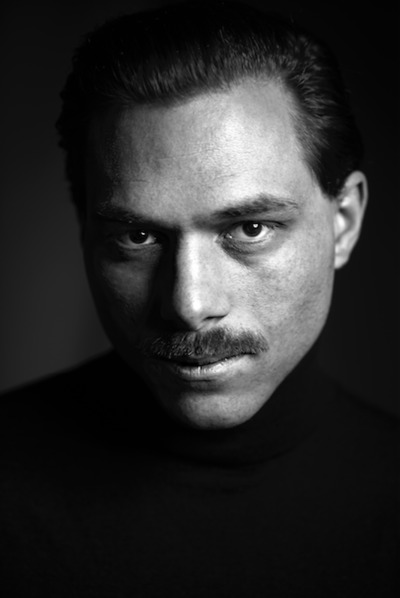 Photo: Irene Schaur
Sebastian Brauneis was born in 1978 in Vienna, Austria. He grew up as the oldest of 6 siblings. He spent his early childhood - due to his father's work as a war correspondent - partly in former Warsaw Pact countries and in the so-called "Middle East". After graduating from a federal boarding school, he studied medicine and journalism. At the same time, he began working in film and television in various departments. Subsequently he directed and wrote 66 episodes of the TV format SENDUNG OHNE NAMEN, WILLKOMMEN ÖSTERREICH, BÖSTERREICH, DEMOKRATIE,DIE SHOW, and ELEVATE. Since 2014 he teaches Camera Acting at the Max Reinhardt Seminar of the University of Music and Performing Arts in Vienna. In 2018 his cinema debut ZAUBERER celebrated its premiere at the Max Ophüls Prize in Saarbrücken.
The year 2019 saw his first successful, experimental theatre staging in XR INSIDE LIEUTENANT GUSTL, based on the inner monologue by Arthur Schnitzler. A theatre experience in virtual reality.
In 2020 Sebastian’s comedy 3FREUNDE2FEINDE was presented at the Diagonale Festival (online).