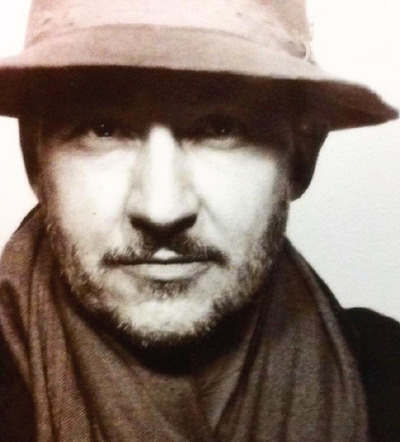 Max Wohlkönig got into the film business during his education in Vienna with his mentor Heidi Melinc. In a long lasting cooperation he worked as an assistant by the movie INDIEN, directed by P.Harater and MUTTERTAG, directed by H.Sicheritz . Since 1995 Max Wohlkönig works as a freelance costume designer. He is doing theatre plays (ALMA - directed by P. Manker), as well as musicals, dance productions and art projects.

DER UNFISCH (Director: R.Dornhelm) was his first feature film, which was shown at the Berlinale 1997 in the Panorama. After that he has created costumes for directors such as Constanze Ruhm, Harun Farocki and Peter Patzak for cinematic films, as well as Matthias Glasner, Lars Kraume and Edward Berger for TV productions. While working on KOMMISSAR REX he met the director Andreas Prochaska, with whom, he made many TV films, series and a few feature films. These include the successful feature film IN 3 TAGEN BIST DU TOT (Part 1 & 2) or the TV series SPUREN DES BÖSEN. Max Wohlkönig is a passionate team player who develops roles that become dense and believable characters. In 2014 he shot MINDGAMERS, an international cinema production directed by Andrew Goth. In 2015 he designed the costumes for the 20's TV thriller BERLIN 1 directed by Marvin Kren, for which he won the German Television Award 2016.
In 2015 Max has worked on costume design for the movie WILDE MAUS, which was a directing debut of Josef Hader.
In 2016 and 2018 he continued his collaboration with Marvin Kren (4 BLOCKS, FREUD) and in 2017 he worked with director Stefan Ruzowitzky for the series 8 TAGE.
Max lives in Vienna & Berlin.