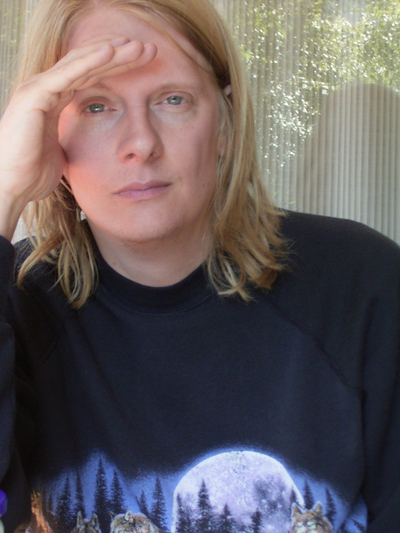 Julian Hohndorf is a German director of photography and a photographer.
He is an acclaimed cinematographer in France, Austria, Germany, England and the USA.
His adventure with film begun in 1994, when he worked as the first camera assistant, next to the director Peter Timm, on the movie EINFACH NUR LIEBE.
In 2004 the short film HAPPY END, directed by Sebastian Strasser, on which Julian worked as a cinematographer, won the the Berlinale Perspektive deutsches Kino.
Julian Hohndorf doesn't only work on movies and mini-series, he is also a very well known director of photography for commercials with clients such as: Volkswagen, AUDI, IKEA, Sony and many others. Many of these films have won multiple awards worlwide.
In 2012 he won a Reklamefilm Award for his work on „Das Handwerk"
In 2017, the commercial he photographed for IKEA, directed by Bruce St.Clair, won bronze for cinematography at the Belgian Advertising Awards.
The same year he was awarded with the Gold Award at the Citra Advertising Festival for the cinematography on WOW directed by Martin Aamund.
His latest projects were CUCKOO, feat. Andie McDowell (BBC and NETFLIX) and the NETFLIX mini series SKYLINES.
SKYLINES was awarded 4 Grimme Awards in 2019.
Julian lives in Berlin.
×