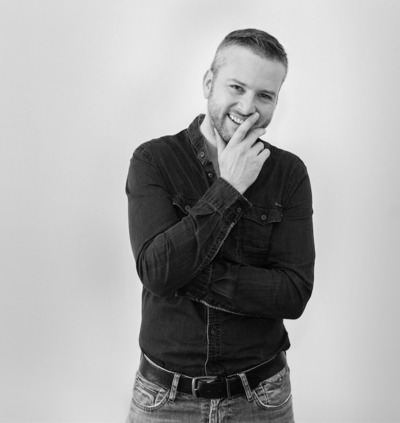 Lukas Gnaiger belongs to a new generation of Austrian cameramen who have emerged from the Vienna Film Academy.
Born and raised in Vorarlberg, he acquired a solid technical basis as a camera assistant at ORF at an early age before he began his studies at the Vienna Film Academy in 2007 under Christian Berger. He completed his studies in 2012 with the nationally and internationally award-winning feature film DEINE SCHÖNHEIT IST NICHTS WERT by director Hüseyin Tabak.
Subsequently, he has specialised in documentaries and feature films for cinema and television and works with directors such as Robert Schabus, Tim Ellrich and continues to work regularly with Hüseyin Tabak.
Gnaiger's extensive experience abroad (including several months in the Arab world and Turkey, half a year in North America and over a year in South America) have sharpened his eye for cultural phenomena and differences, making him a specialist for demanding and difficult background studies as well as for socially and politically relevant films.
Lukas Gnaiger lives in Vienna.